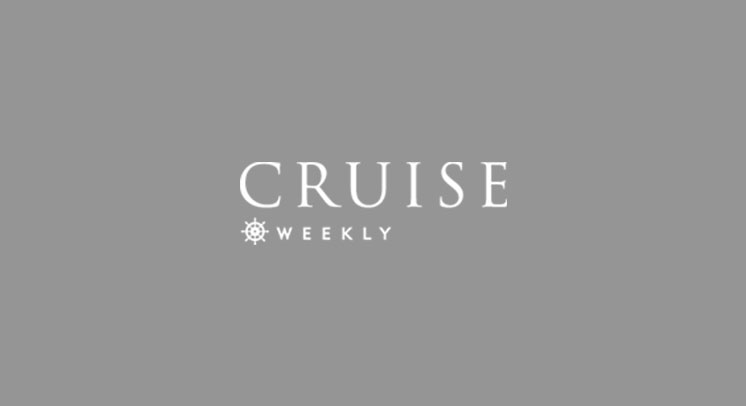 For the last however-many hundred years, the Northwest Passage has
been a largely theoretical shipping route between the Atlantic and
Pacific Oceans across the top of Canada.
For centuries, mariners, navigators and explorers have busted their
butts to make the journey through the treacherous, ice-choked and
labyrinthine waterways.
Most ended in failure or disaster, some even trapped in ice for years.
Our ebullient expedition leader (EL), Boris Wise, aboard One Ocean’s
(OOE) Akademik Ioffe warned us. “We have a daily schedule, but the only
thing we guarantee is that we’ll get you to Kugluktuk on August 26.”
Fair call from any experienced EL. Expedition cruising is all about the
unexpected, the ability to exploit opportunities as they arise and avoid
adversity when it appears.
Most mornings Boris is poring over the ice charts arriving by satellite
from Canada’s coastal monitoring authority.
Red splotches are heavy (10/10) ice, while pale blue is ( effectively ice free.
While there is plenty of red, there’s also plenty of blue detours and as
the journey pans out, our transit through the narrow Bellot Strait, which
thwarted so many early explorers, was even conducted in a Zodiac.
Boris and the captain scan the horizon with powerful binoculars, not to
find a way through, but to actually find some ice.
Before I rush to join the chorus of climate change alarmists, let’s
remember climates do change.
We have thousands, even millions, of years of evidence, yet it is hard to
refute that we (the world) are currently experiencing a period of warmer
global temperatures.
Certainly the previously impenetrable Northwest Passage (or North-
West Passage if you are an English historian) is yielding to more
maritime traffic and expedition cruise companies like OOE are taking
full advantage of that.
On my previous voyage aboard Ponant, the captain advised guests
their inaugural passage in 2013 aboard Le Soleal is already sold-out and
wait-listed.
Adventure Canada (who absorbed the troubled Cruise North in 2011)
and Hapag-Lloyd are also offering NW Passage cruises each year.
OOE were running about 85 per cent capacity including a few industry
guests like myself, but sell-outs on this historic journey with a narrow
window of opportunity (at least until recently) are common.
Rest easy, the risk of becoming beset in ice is no more.
Even if your expedition finds itself surrounded by a dense pack and
unable to proceed, a satellite phone call to the Canadian Coast Guard
will have one of their standby icebreakers on the scene in a few hours to
escort you through.
A handy backup service provided by the Canadian Government, just in
case.
The highlights of any NWP voyage are the combined elements of
wildlife, nature, culture, environment and history – and there are plenty
of all to go around.
Each day our squad of naturalists revised the mammal and bird checklist,
while others with a penchant for the microscopic updated the plants.
Yes, polar bears, walrus, seals, whales and even a rare Peary’s Caribou
had the animal spotters hopping with delight.
See semi-daily reports at www.expeditioncruising.com.
Rod travelled as a guest of www.oneoceanexpeditions.com, flying
www.aircanada.com with support from www.canada.travel.